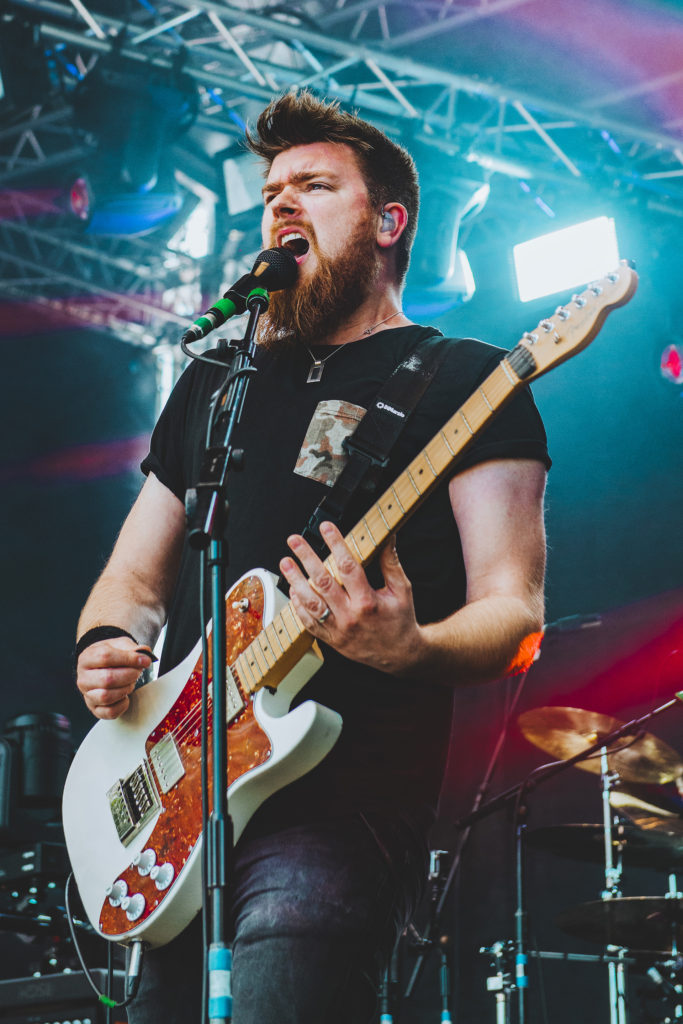 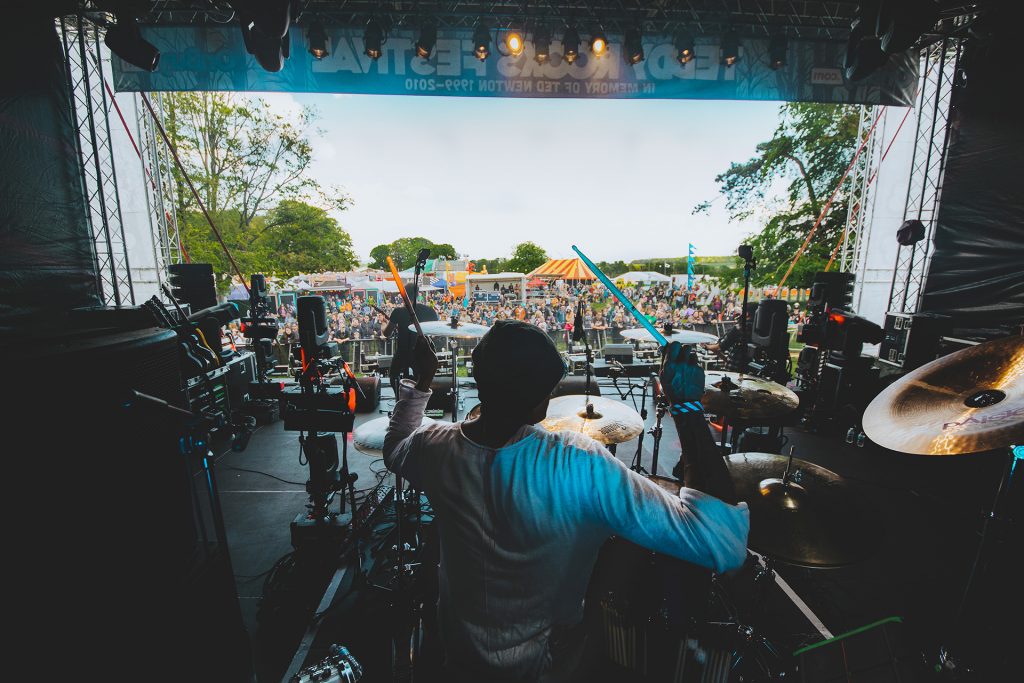 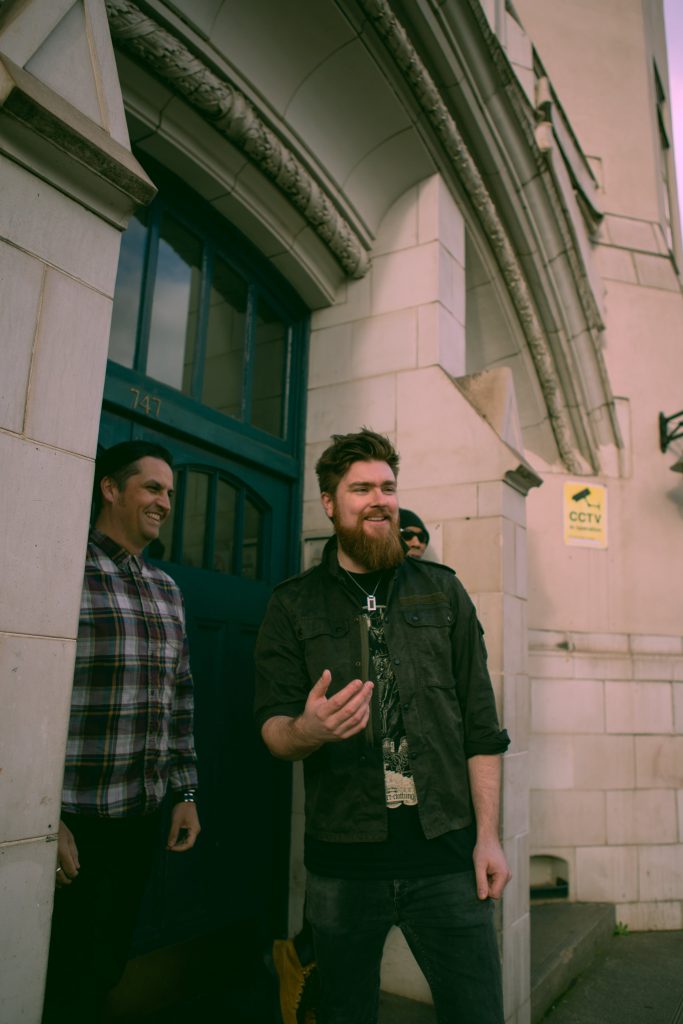 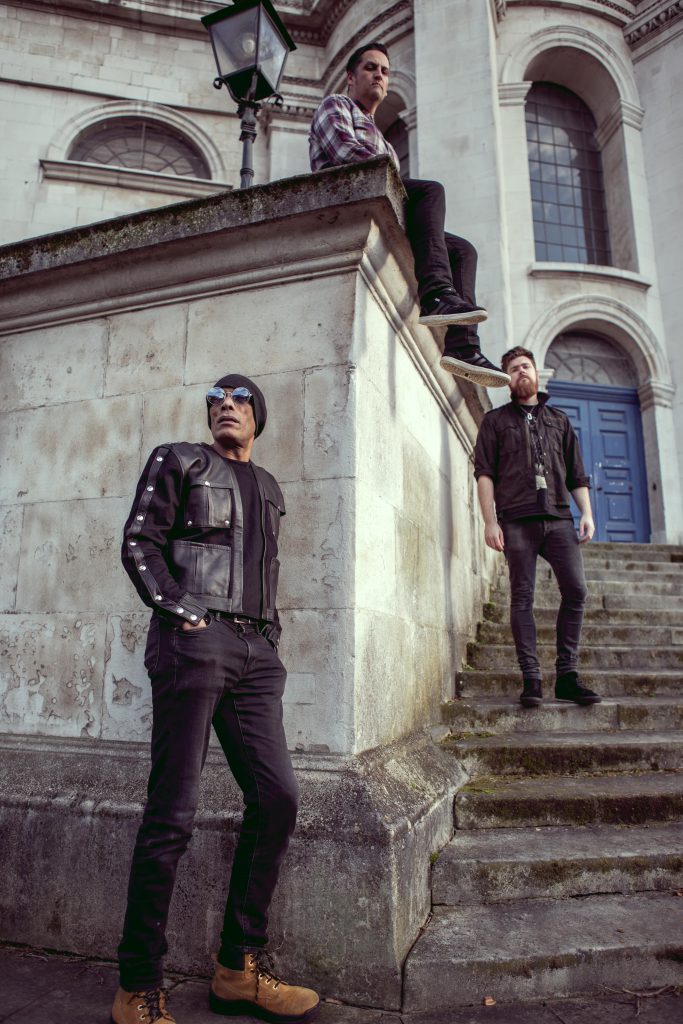 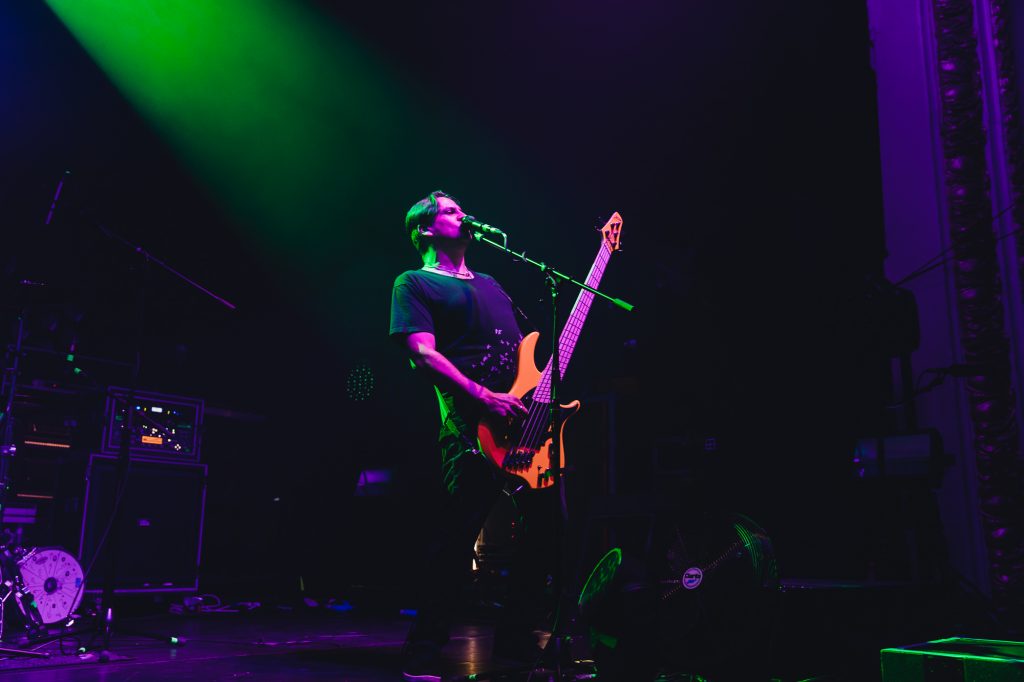 A ferociously tight live band, Black Orchid Empire have toured Europe and the UK extensively, recently supporting Skunk Anansie on their sold out 25th anniversary shows, including Brixton Academy. These appearances, as well as previous tours with HED p.e, INME, Black Map and Ravenface, combined with festival slots at Download, Standon Calling, Planet Rockstock, Camden Rocks and Taubertal, have sealed the bands reputation as a force to be reckoned with.

Having released their debut album ‘Archetype’ in 2016 to universal acclaim, Black Orchid Empire signed with German label Long Branch Records to release the follow up album ‘Yugen’. Both albums received stellar reviews and over 1,000,000+ combined streams. The band are now looking ahead to the future with their next album ‘Semaphore’ – a Sci-Fi concept record that sees them continue to push the musical envelope.